May Officer of the Month 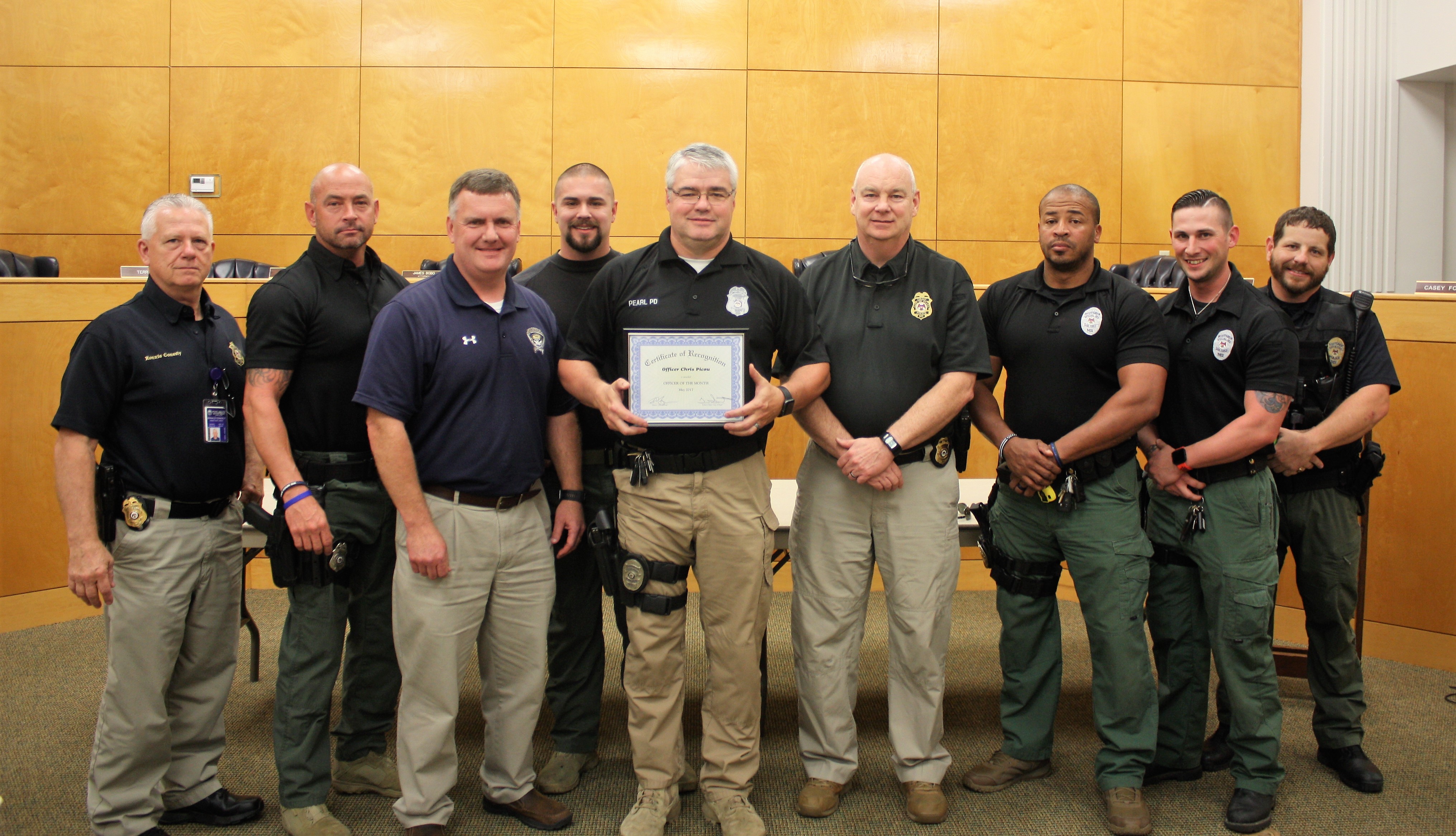