February Firefighter of the Month 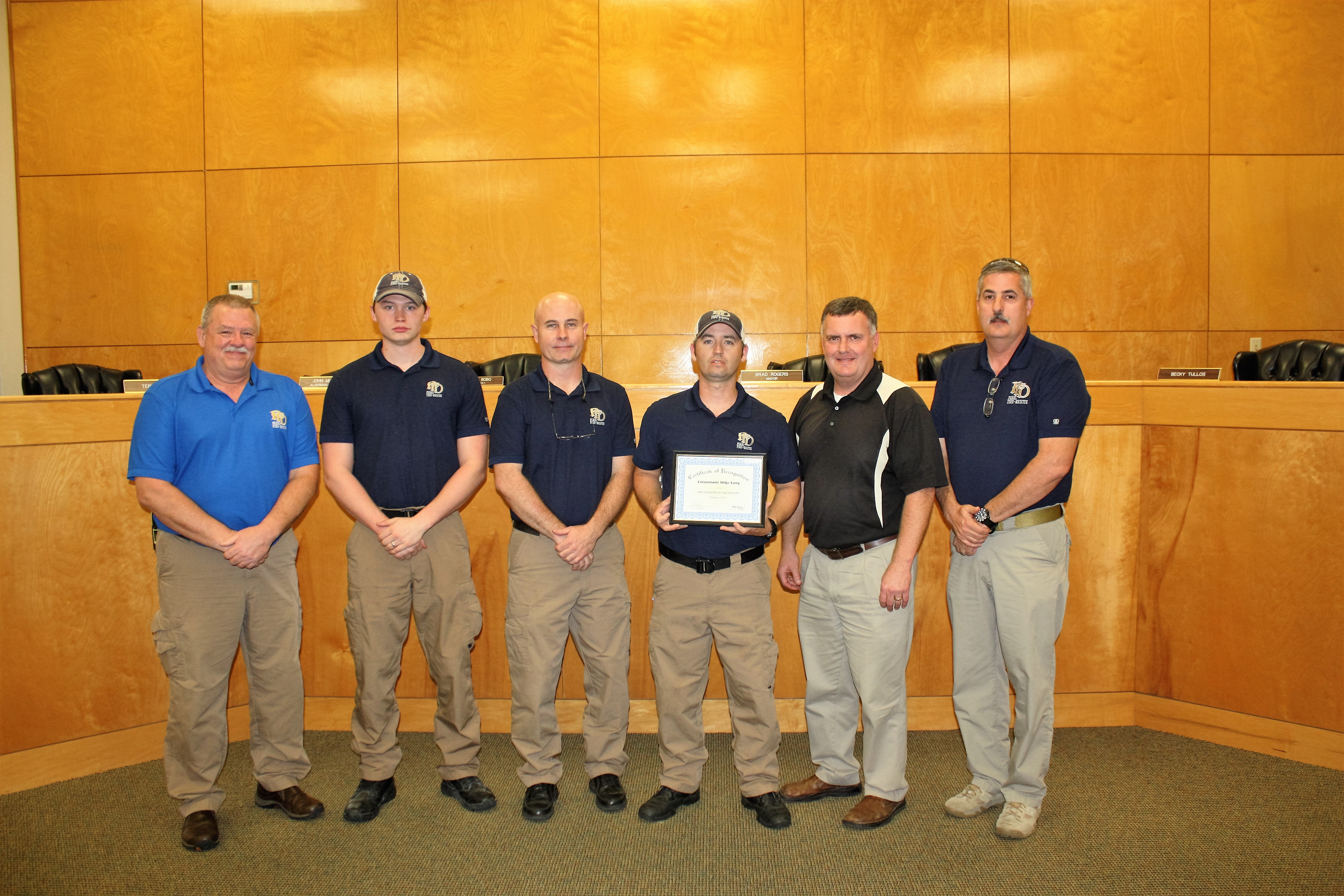 We are proud to announce that the Firefighter of the Month in February is Lieutenant Mike Long. Mike is a Pearl High School graduate and attended Hinds Community College. He joined the Pearl Fire Department on February 20, 2012. Since then, Mike has been busy with increasing his knowledge and skills to become a better fireman. After having completed his basic fire school and EMT school rather quickly, Mike completed the Nationally Registered Paramedic program in August 2016. Shortly afterwards, he was promoted to Lieutenant in September 2016. He has logged over 500 hours at the MS Fire Academy as well as taking on extra roles at the fire department. Mike works at Station 1 on A Shift and is married to Heather Fowler Long. They have one child, Fowler.