March 2015 Officer of the Month 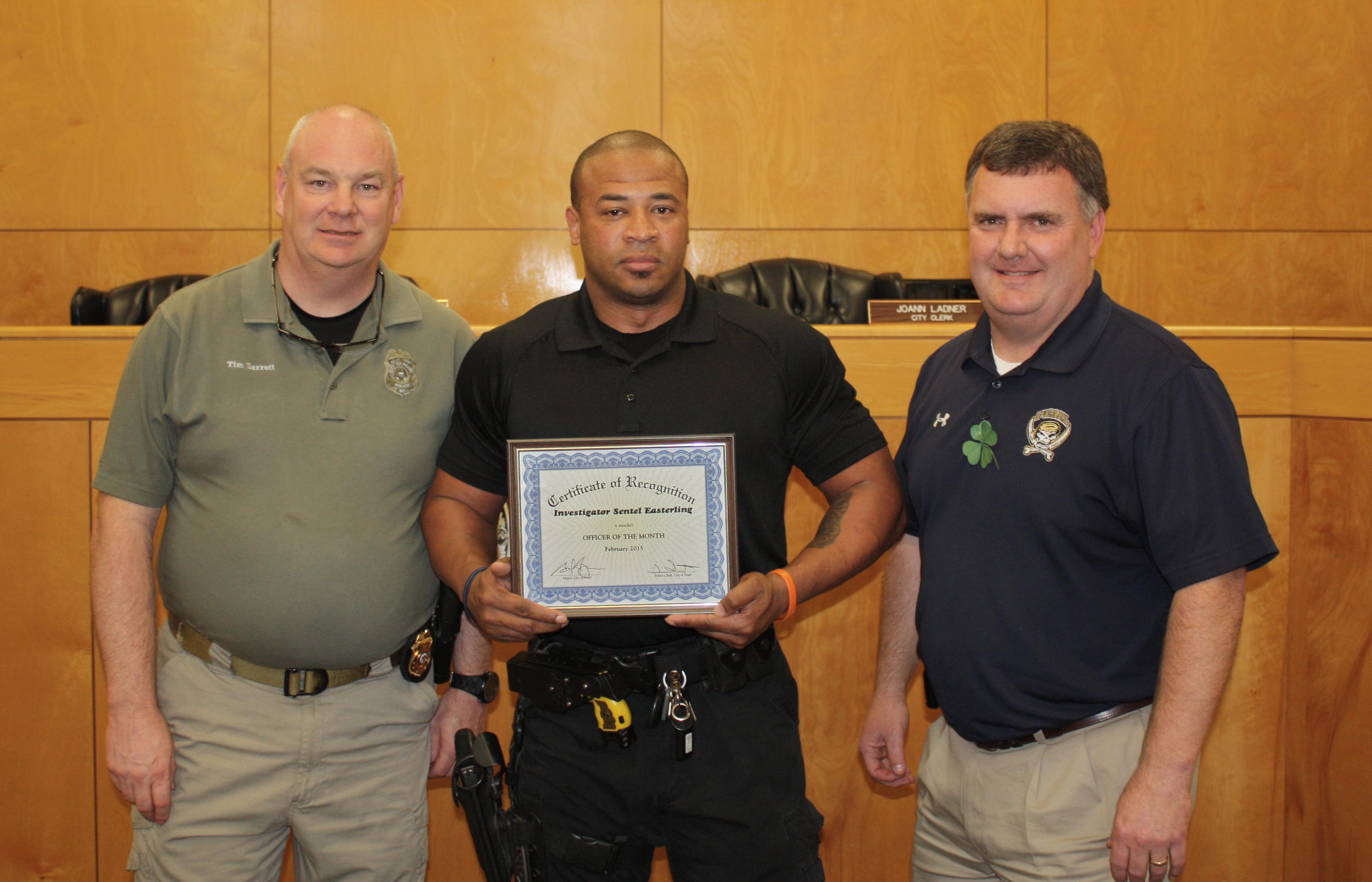 Detective Easterling is married to his wife Raymona and has two children, Mason and Morgan.